Minimalism concept is a common type of décor among the people living in some parts of the world such as Australia. People who love this concept take the modern idea and simplify those concepts further. The minimalist colour concept features the use of light and neutral colour palettes. The furniture comes out simple as well as streamlined. This concept does not add any excessive components or extras flamboyant in the décor or in choosing the accessories.

The minimalism is known to have a comprehensive sense of functionality along with ultra-clean lines. This concept of decoration is now growing like wildfire amongst many people around the globe. As people subscribe to the changing trends of life, it is becoming easy to put the décor concepts under the same umbrella. Just like any other type of decoration, minimalist décor features different types which can be used in various premises. Minimalists at heart can be able to find out the kind of flavour which resonate their lifestyles.

Aesthetic-Minded Minimalist is one of the forms of minimalist which are on the rise in the current world boasting of clean aesthetic. In a cluttered room, tidying, decoration and general living sometimes become even complicated. That explains the use of clean lines, few accessories and white walls usage that has become a coveted décor trend. 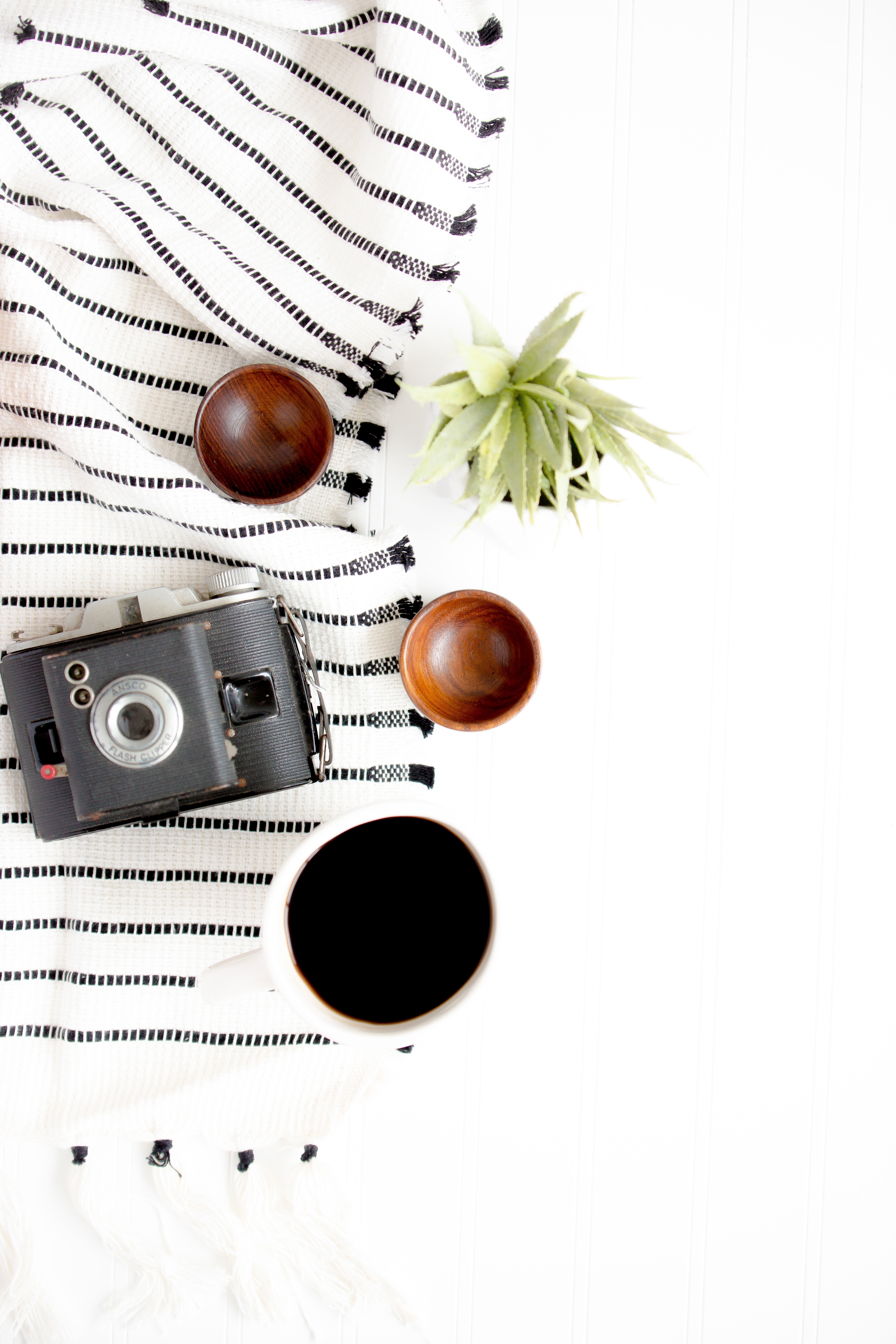 Eco-minimalists mostly see the advantage of acquiring less to make sure that very few items will go to the trash later. Non eco-minimalist will try to minimise the household footprint. As they enjoy the other benefits in this decoration concept, their principal objective is to change the overall environmental impact in the living.

It is true that it is never easy for any individual to live in a cluttered area. That leads to the straining of your energy levels. Hence, the efficiency minimalists make sure that they save the valuable time while living in such an area. While time is an aspect of entrepreneurial endeavours, meditation, family-time and other components, the efficiency minimalist seeks to save time by having a less scattered room.

Minimalism can settle in the idea of having fewer elements when it comes to decoration. However, with its share of adversity, getting to understand the kind of minimalist you desire can assist you in achieving the decoration goals you want effortlessly.